Men’s Loneliness and Isolation:  An Epidemic?

Men’s Loneliness and Isolation:  An Epidemic? 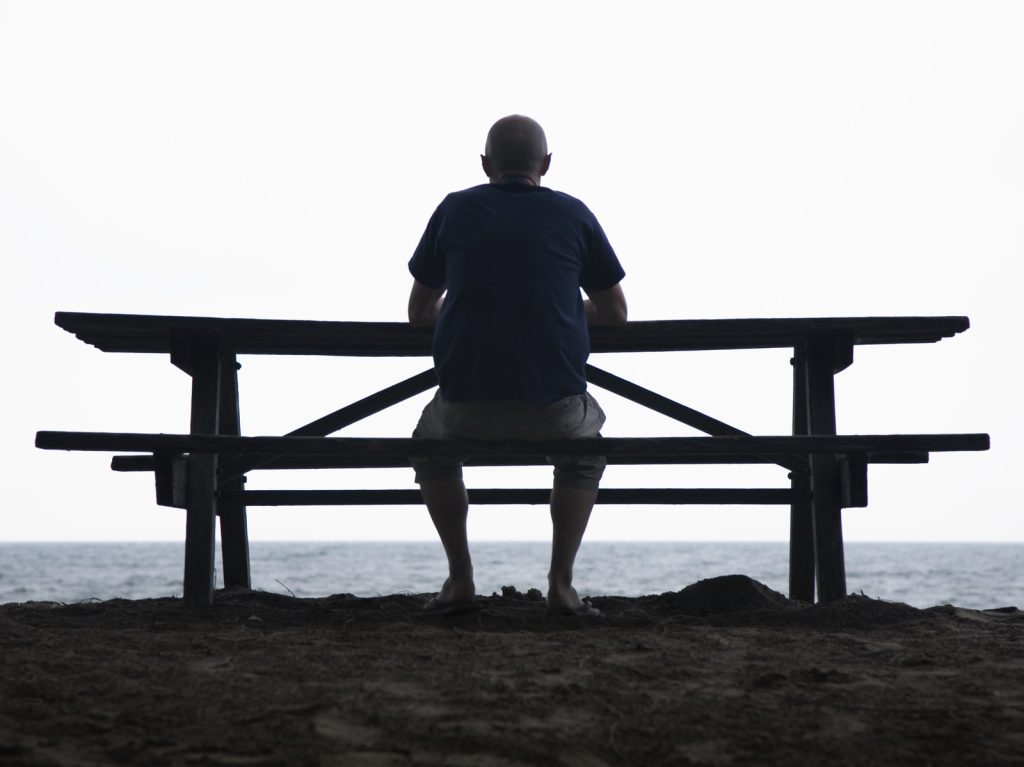 Anthony Bourdain’s recent tragic suicide has brought attention to men’s emotional health.  There have also been several reports recently about the “epidemic of men’s loneliness” in American culture.  If this subject interests you check out:  Shankar Vendam’s, “Guys, We Have A Problem:  How American Masculinity Creates Lonely Men”   The podcast is a sad and sobering account of how this loneliness trend develops and leads to men becoming physically and mentally unhealthy.

There is a good reason to be alarmed by men’s lack of emotional health.  According to the Center for Disease Control, suicide rates have risen by 30% since 1999.   Today men are 4 times as likely to commit suicide as women with the highest rates for men being in midlife:  with a 50% increase among men ages 50-64.   White males account for 7 out of 10 suicides. Self-harm now takes more lives than war, murder, and natural disasters combined.

How is it that men, especially middle-aged men, get to the place where they want to take their own life?   While it is difficult to say for any one man, there do seem to be common contributing factors that make men more likely to do self-harm.   One of those contributing factors is men’s tendency to become increasingly isolated as they age.   Men tend to lose contact with friends, have fewer social supports, and when they do reach out to connect it is not in person.

In her book, Deep Secrets:  Boys’ Friendships and the Crises of Connection, Naomi Way challenges the commonly held view that boys are emotionally illiterate and don’t want intimate friendships.   Her research shows us that, in fact, the opposite is true.  Especially during early and middle adolescence, boys do have intimate friendships where they share deep and vulnerable emotions.   Typically, it’s not till late adolescence as boys become men when they are more influenced by the culture of American masculinity that boys start pulling back from friendships and stop sharing feelings.   At this time they become more competitive, less trustful and feel they must “man up” by becoming more stoic and independent.   As boys move into being a man they quickly learn that being vulnerable is not consistent with what it means to be a man.

Paradoxically, while men’s socialization may prepare them to do well on the battlefield (maybe even at work) it leaves them lonely, unskilled and ill-equipped when it comes to their more intimate relationships.   Having abandoned their ability to be vulnerable and talk about emotions, men tend to transmit them unconsciously in unhealthy ways either to themselves or to those they are closest to.   One of the mantras in men’s work is:

“If we can’t process our pain we transmit it”.

Turning toxic emotions inward leaves us depressed; turning them outward projecting them on others leaves us feeling even more isolated, lonely and angry.  A healthier masculinity requires being able to both be strong and vulnerable and to be able to discern when each is needed.   Being able to be vulnerable leads to more connection and less loneliness.

What can one do?

New studies compare chronic loneliness with being as harmful as smoking 15 cigarettes per day or being obese.   Men who have warmer closer connections live longer, develop middle age diseases less soon and have better health longer, as well as being generally more content and happy with life.  Men most satisfied in their relationships at age 50 are healthier at age 80.

We all have hurt and pain in our lives; it’s part of being human.   Working on nurturing old relationships, building new relationships, and spending time getting skilled up in learning (or relearning) how to be vulnerable, how to identify, and process pain in a healthy way makes for happier and healthier men, happier and healthier friends, partners and children.   Well worth the effort!

The Terrible Price of Our Epidemic of Male Loneliness:  https://goodmenproject.com/featured-content/male-loneliness-megasahd/